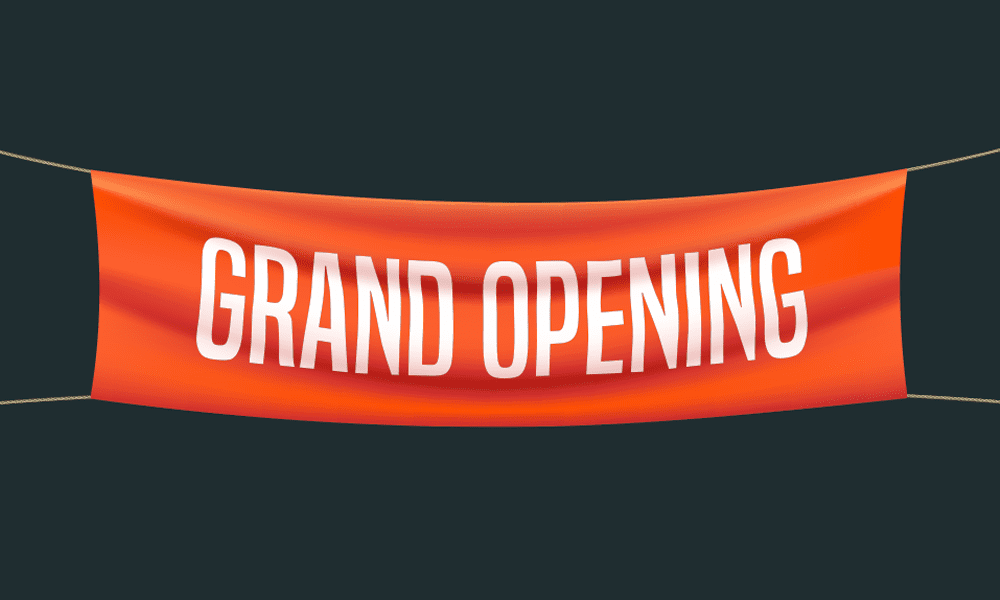 Dr. Nellestein is a board certified cardiovascular surgeon who has lived and practiced in St. Joseph, Missouri since 1998. His undergraduate degree was in molecular biology from the University of Utah, and his Medical Degree was from the Uniformed Services University of the Health Sciences, in Bethesda, Maryland. He had a distinguished 25 year military career and is a retired US Navy Captain (same as a Marine Corp Colonel). His Airborne Paratrooper and Jungle warfare training were obtained with the 82nd Airborne Division. His career included 7 years overseas, 9 years in Washington DC, 2 years in Kansas City—at St. Luke’s hospital where he received his training in Cardiothoracic Surgery—and 7 years in the reserves.

Dr. Nellestein worked at Heartland Regional Medical Center/Mosaic form 1998-2014 where he held, over time, positions as Medical Director of Cardiothoracic surgery and Medical Director of Vascular Surgery. He also started the existing Vein Clinic program at Mosaic. He left Mosaic in 2014 to pursue his own private medical practice in St. Joseph.

He has been practicing venous disease management for the past 4 years. His wife of 33 years, JerryAnn,  is a practicing Certified Registered Nurse Anesthetist in St. Joseph at the Murphy, Watson and Burr Ophthalmology Center. Their daughter Emily, a Bishop LeBlond graduate, is at the University of Colorado in Boulder. Their son Andrew, also a LeBlond Graduate, received his Undergraduate degree from Villanova University, his Masters from Johns Hopkins University, and is now attending Georgetown University Medical School. 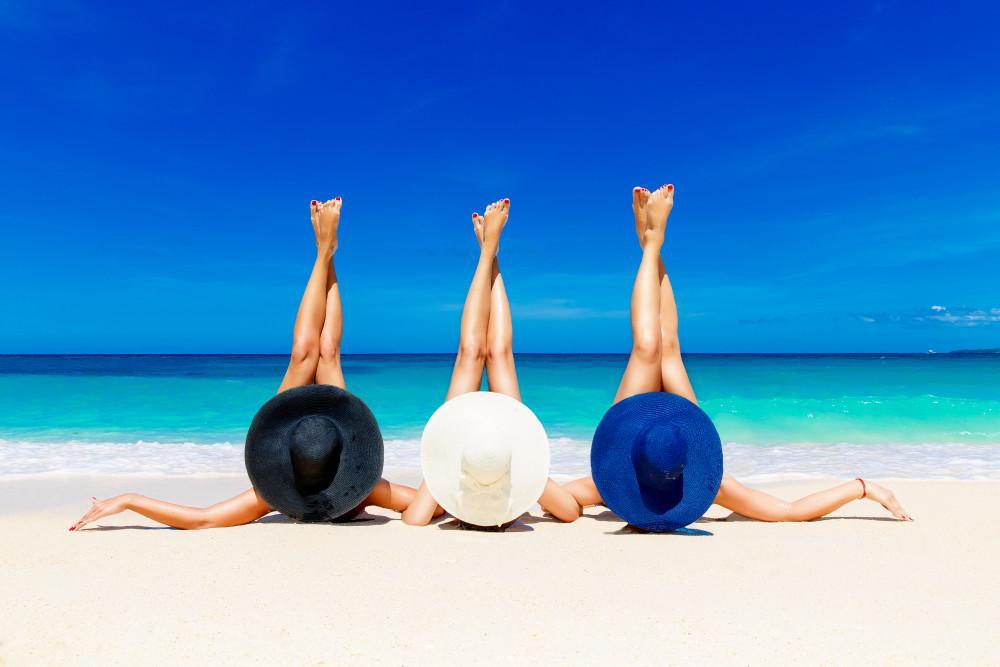 We only have 2 types of blood vessels in our body. Arteries and veins. Our circulatory system is a closed loop. 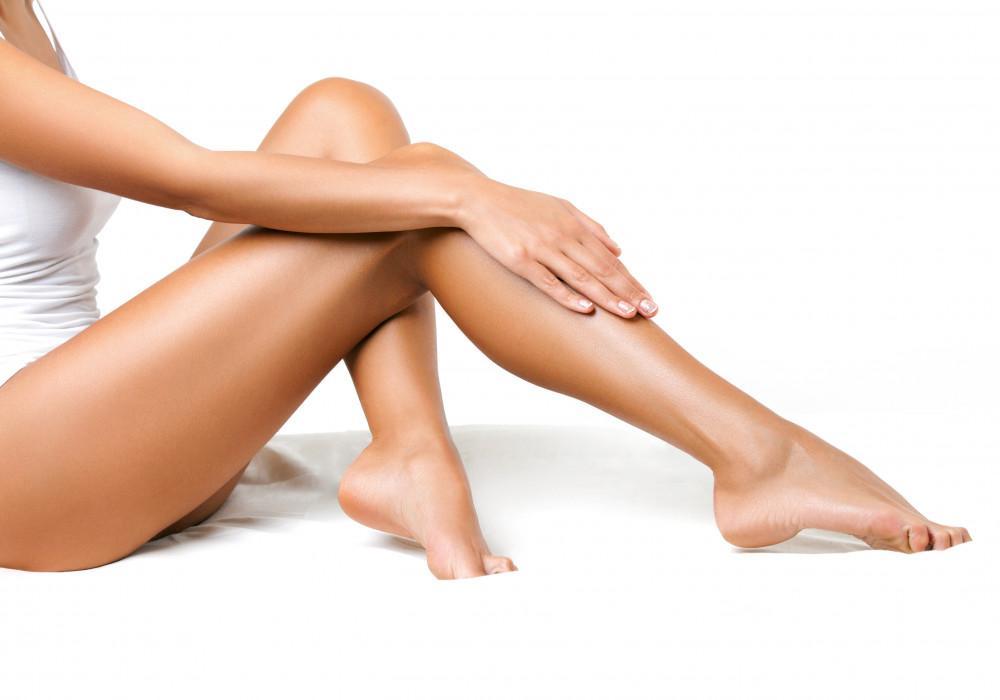 Ask The Professional October 5, 2017 | Michael Nellestein, MD Dr. Nellestein answers some of your most pressing questions. What exactly is circulation?

What exactly is CIRCULATION? The circulatory system is very easy to understand. Do You Know the Signs of Deep Vein Thrombosis?

Blood Clots Originate From the Deep Vein March is National Blood Clot Awareness Month and it’s the perfect time to consider the deep vein, the origination of a blood clot, and learn the signs of deep vein thrombosis. Will Your Nellestein Vein Institute Treatment be Covered by Insurance?